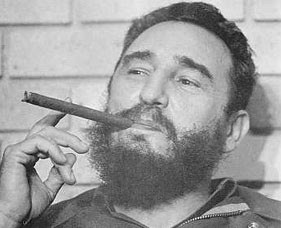 In a first for an online travel company, Travelocity.com has been fined by the feds for booking trips between the US and Cuba, in violation of a 45-year-old embargo.

Travelocity.com this month paid $182,750 to settle a complaint brought by the Treasury Department's Office of Foreign Assets Control, which said the company violated the prohibition nearly 1,500 times between January 1998 and April 2004.

The complaint said Travelocity "provided travel-related services in which Cuba or Cuban nationals had an interest by arranging air travel and hotel reservations to, from, with or within Cuba without an OFAC license."

A Travelocity spokesman said "The trips to Cuba were unintentionally permitted to be booked by consumers online because of some technical failures several years ago, and it's just now being finally settled with OFAC. In no way did the company intend to allow bookings for trips to Cuba, and the company has fully cooperated with OFAC and implemented corrective measures." (info from The Wall Street Journal)
Posted by Michael N. Marcus at 6:00 AM