2007: half of Americans have digital TVs 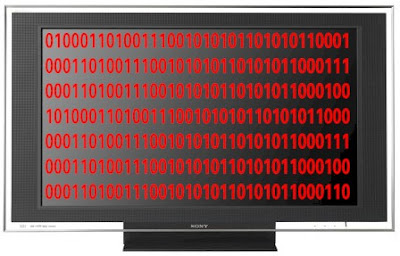 As of the end of 2007, more than 50 percent of US households owned digital televisions, according to new research released by the Consumer Electronics Association. As the nation transitions to digital television, consumers are buying DTVs at a record pace.