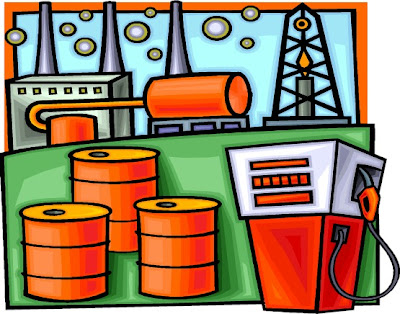 PetroChina became the world's first company worth more than $1 trillion earlier this month, surging past Exxon Mobil as the Chinese oil producer's shares nearly tripled in their first day of trading in China.

PetroChina's status as the world's most highly valued company by market capitalization thus does not necessarily reflect stronger profitability or productivity than its rivals. The company has seen revenues soar amid surging oil prices but has struggled to boost production from its aging domestic oil fields. In refining, it has struggled with a widening gap between soaring world crude oil prices and state-controlled prices for oil products in the domestic market.

Like other Chinese energy giants, PetroChina is investing heavily in both overseas and domestic oil and gas fields as it rushes to meet soaring demand. The company said it plans to use around $5 billion of the proceeds from the Shanghai IPO to help finance five projects aimed at boosting its crude oil output and refining capacity. (info from The Associated Press)
Posted by Michael N. Marcus at 5:00 AM