2008: first black man nominated for US presidency by a major political party 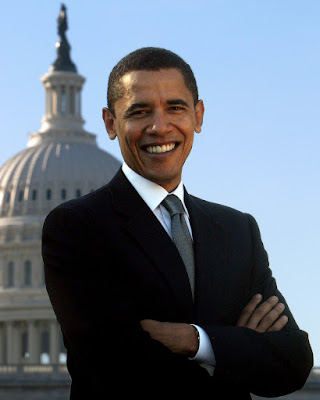 After winning enough of the Democratic Party's presidential primaries to secure the nomination, on August 27, 2008 Illinois Senator Barak Obama became the party's official candidate for president at the national convention in Denver.

The roll-call vote took place in the late afternoon Wednesday -- the first time in at least 50 years that Democrats have not scheduled their roll call on prime-time television -- as Democrats sought to avoid drawing attention to the lingering resentments between Clinton and Obama delegates.

Obama’s nomination came 120 years after Frederick Douglass became the first African-American to have his name entered in nomination at a major party convention. Douglass received one vote at the Republican convention in Chicago in 1888.

Making the moment even more striking was the historical nature of Hilary Clinton’s candidacy. She was the third woman whose name has been entered as a candidate for president at a major party convention. (info from The New York Times)
Posted by Michael N. Marcus at 5:28 AM

and we're still a racist nation