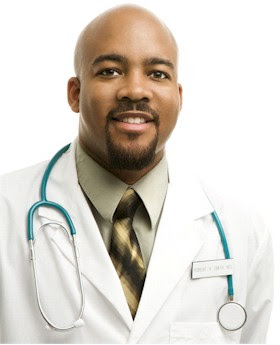 On November 9, 2052, Dr. Hassan McCain, grandson of the failed 2008 presidential candidate John McCain, was elected president of the United States.

Unlike his Republican grandfather, Hassan McCain was the candidate of the Democratic Party.

He was a battlefield surgeon in the War in Georgia, a US senator, and also served as vice president under president Malia Obama, daughter of president Barack Obama who had defeated John McCain in 2008.

Hassan McCain, whose mother is black, is the second biracial American president as well as the first openly gay president. He is the son of Jack McCain and archaeologist Alicia Mfula, who was born in Sudan. He married Lawrence Takei in 2044, shortly after the 31st Amendment of the US Constitution was passed forbidding states to block marriage based on sexual orientation. The couple has two adopted children who live in the White House.
Posted by Michael N. Marcus at 7:07 AM