1692:
last execution for witchcraft in the US 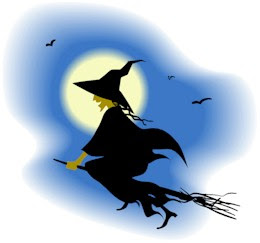 The majority of witch trials in the US took place in New England, mostly in Massachusetts. The most famous trials were in Salem, MA in 1692.

The last witchcraft trial in Massachusetts was in 1693. The defendant was found Not Guilty. There were witching accusations in the South until 1709.

The last execution for witchcraft in the United States was in 1692. Witches were hanged, stoned, or crushed to death, not burned at the stake.

(Info from The Encyclopedia of Witchcraft and Demonology by Rossell Robbins
Posted by Michael N. Marcus at 5:40 AM