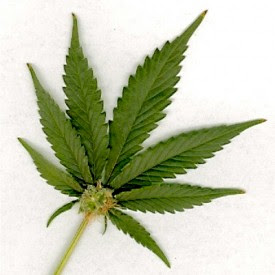 House Bill 1428 reclassifies hemp containing no more than three-tenths of one percent THC as a legal commercial crop, and allows licensed farmers to grow it. The House and Senate overwhelmingly approved the measure before the governor signed it. The Legislature commissioned that determined locally grown hemp could yield profits as high as $141 per acre.

Farmers who wish to grow hemp must have no prior criminal history, use certified seeds, and allow random inspections of their crop for THC content. Farmers must pay a minimum $150 fee to apply for a hemp license.

John Howell, CEO of New York City's Hemp Company of America and a plaintiff in a 1998 federal lawsuit to legalize hemp cultivation, said that "the future of hemp in America now looks much, much brighter." He noted that federal permits to grow hemp require applicants to answer whether cultivation is legal in their state. "Until now, every applicant had to check 'no' and applications were denied. Now that Catch-22 cycle has been broken by North Dakota's action."

The Legislature also approved measures allowing university researchers who have federal permission to grow small quantities of hemp, and urging Congress to acknowledge legal distinctions between hemp and marijuana. About 30 nations, including France, England, Germany, Japan, and Australia allow farmers to grow non-psychoactive hemp for its fiber content. (info from NORML.org)
Posted by Michael N. Marcus at 5:41 AM