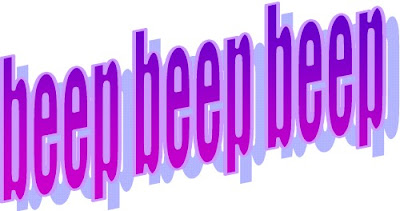 The Strowger Automatic Telephone Exchange Company was formed, and it opened its first exchange in La Porte, Indiana in 1892, with about 75 subscribers. One subscriber, Dr. Jerome Rudolph, attempted to call his own office from La Porte Town Hall at the same time his secretary was calling a prescription to a pharmacy, and Dr. Rudolph heard what was apparently history's first busy signal. (Info from Wikipedia & other sources)
Posted by Michael N. Marcus at 4:30 AM