1981: more women than men in US colleges 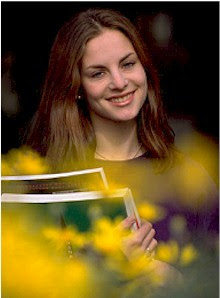 There has been an unexpected and unexplained drop in the number of boys applying to college. Researchers have a number of theories. More boys than girls drop out or are expelled from high school. Boys are three times more likely than girls to be in special education programs. (info from PBS and other sources)
Posted by Michael N. Marcus at 8:49 AM