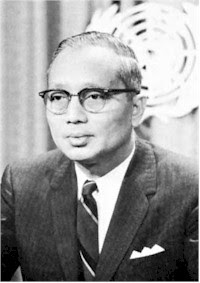 Burma is now known as Myanmar, a military dictatorship in southeast Asia that has blocked international aid for survivors of a recent devastating cyclone. (info from Wikipedia, photo from the UN)
Posted by Michael N. Marcus at 6:46 AM