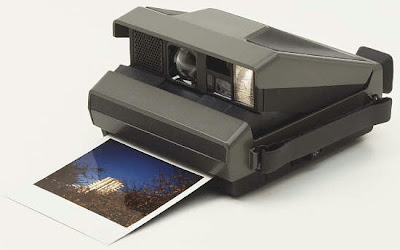 Polaroid Corp. is shutting its remaining US film plants in March and will stop making film for its venerable instant-picture cameras by the end of the year.

This doesn't necessarily mean Polaroid customers will be completely out of luck, as the company is trying to sell its technology, and a sale could result in a third party making film for Polaroid cameras.

The company has turned its focus to digital, where the film business has migrated over the past decade.

Polaroid filed for bankruptcy protection in 2001 and sold most of its assets and trademark name to the private-equity arm of Bank One in 2002. Bank One sold Polaroid in 2005 to Petters Group Worldwide, a holding company for numerous consumer brands. The name is now used on a variety of products, including TVs and DVD players.

Polaroid has two film plants in Massachusetts, where the company is based, and facilities in Mexico and the Netherlands. The US plants employ about 150 people. The company has already stopped making instant cameras. Various film products have already been carrying stickers indicating they are being discontinued, and there has been some hoarding by customers. (info from The Wall Street Journal)
Posted by Michael N. Marcus at 5:30 AM