1452: invention of the handkerchief 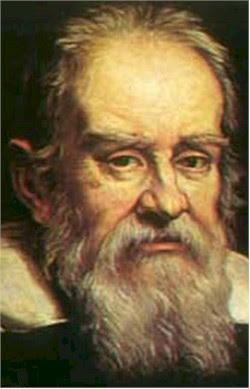 Animals and human beings have been sneezing since the beginning of time, but until relatively recently, people made no effort to limit or deflect the expulsion of mucus.

Some more polite people used a convenient sleeve, drapery or corner of a tablecloth to shield others from their nasal emissions; but apparently it was an Italian chef who was the first known man to carry a piece of fabric specifically for use as a handkerchief.

Cafarelli was unusually health conscious for his time, and was also concerned that a strong sneeze could disturb the delicate crusts on his pastries. He insisted that his kitchen staff not only use handkerchiefs that were supplied fresh daily by his wife Filomena, but turn their heads away from the food while sneezing.

The Medici family rewarded Chef Cafarelli for his healthful innovation and good cooking with the construction of Cafarelli Piazza in Rome.

In the 16th century, the handkerchief made the transition from healthful utility to fashion accessory. They were made of fine cloth with fancy decorative edges and were displayed instead of hidden.

Supposedly Marie Antoinette was frustrated that handkerchiefs were offered in so many shapes, that her husband, King Louis XVI of France (1754–1793), made it a law that all handkerchiefs must be square, and they have remained square ever since.

During the 20th century it became fashionable for men to place a handkerchief in the left breast pocket of their suit coat with just an inch of the fabric showing. They were made in a variety of colors, though white was preferred. Though people no longer dangle a handkerchief from their hand as a fashion gesture, the handkerchief has remained a common item for personal use, but paper tissue is more commonly used. (some info from fashion encyclopedia)
Posted by Michael N. Marcus at 3:15 AM